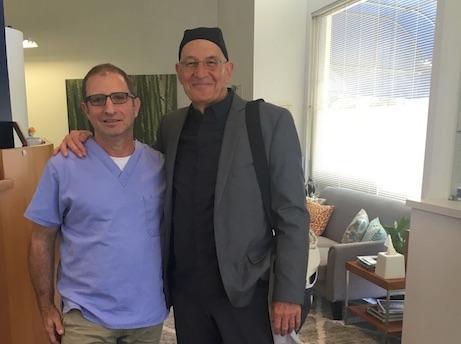 It was an ordinary Tuesday afternoon in North Beach. The sun was out, cable cars moved along, and tourists found their way around the neighborhood eventually. But at Discover Health Medical Partners, something less conventional was happening. Pediatrician and CEO Oded Herbsman MD had invited a a Zen  Qigong Master to teach the providers and staff relaxation and rejuvenation techniques for themselves and their patients. If you have met Dr. Herbsman, you might know that in addition to his pediatric practice, he is a certified acupuncturist and Chinese herbal practitioner. Cutting-edge care that is holistic, integrating non-Western medicine and traditional medical practices, has been a professional focus. However, in his time away from Columbus Avenue, Herbsman often finds himself deepening his personal connection with ancient healing arts. It was on such occasion, while doing a retreat at  Spirit Rock Meditation Center in Woodacre, that he first encountered one of his favorite teachers, Teja Bell, who taught meditation and Qigong. The invitation to share his teachings with the team followed soon thereafter, and Bell (who is a Zen, Qigong and Tai Chi Master as well as a teacher of the Japanese martial art aikido) was glad to welcome Herbsman and his Discover Health family into a healing circle.

Doctors and staff discussed stressors that affect them on a daily basis, some specific to the field, others more general--such as the challenge of leaving work behind and genuinely recharging before the next workday. Teja Bell addressed each concern individually, with an offering that was part Dharma talk, part hands-on meditative experience.

Bell’s techniques for the group ranged from seated to standing exercises, and involved the type of movement and breath work that would appear familiar to the average student of yoga or mindfulness. There were spinal twists, bends to release tension between neck and vertebrae, and other physical shapes to sync body and breath. One difference, though, is his neuroscientific emphasis on soothing the nervous system to bring the body out of “fight or flight” mode. Bell emphasized in particular the intention to utilize subtle changes in postural alignment to optimize the energy that can move freely between doctor and patient.

The afternoon ended with a strategy Bell introduced as “clearing”, a way to clear out energetic space around yourself. Upon Bell’s departure, the sense of calm in the room was tangible. Everyone got up from the circle and returned to work as usual. One of the doctors shook Bell’s hand to thank him, saying:  “Same time next week?” 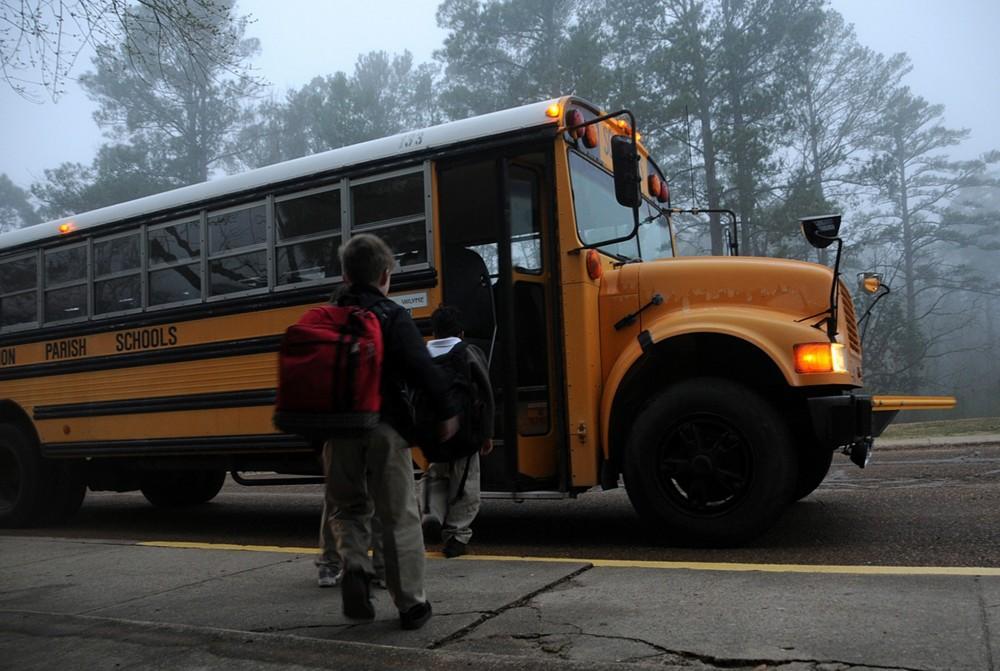 Do you want your child’s school to reopen in the fall? Here’s what Discover Health's Pediatrician Dr. Natasha Agbai, M.D. has to say. 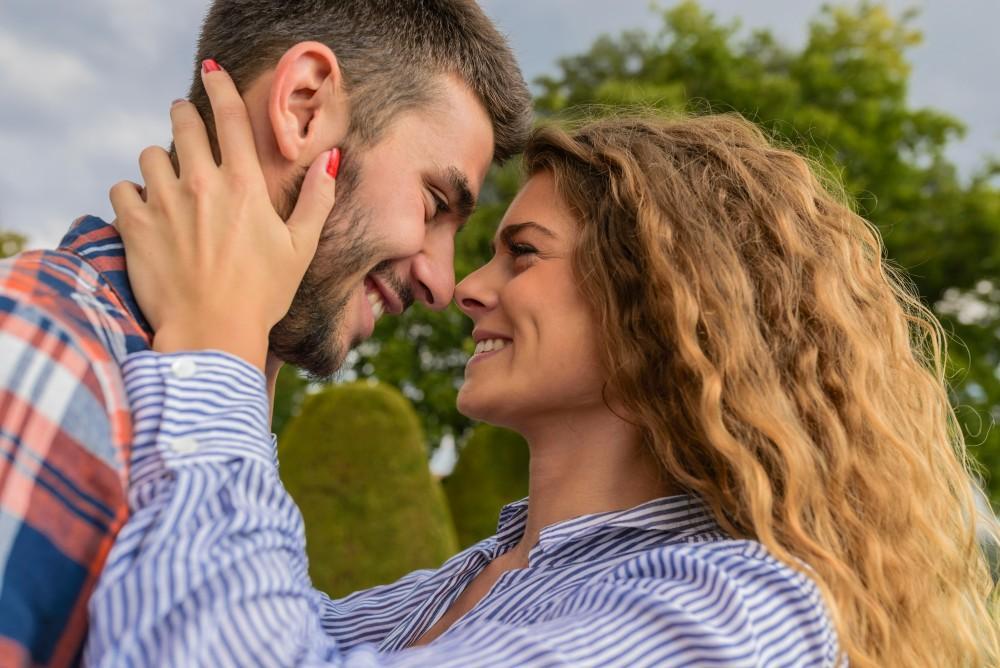 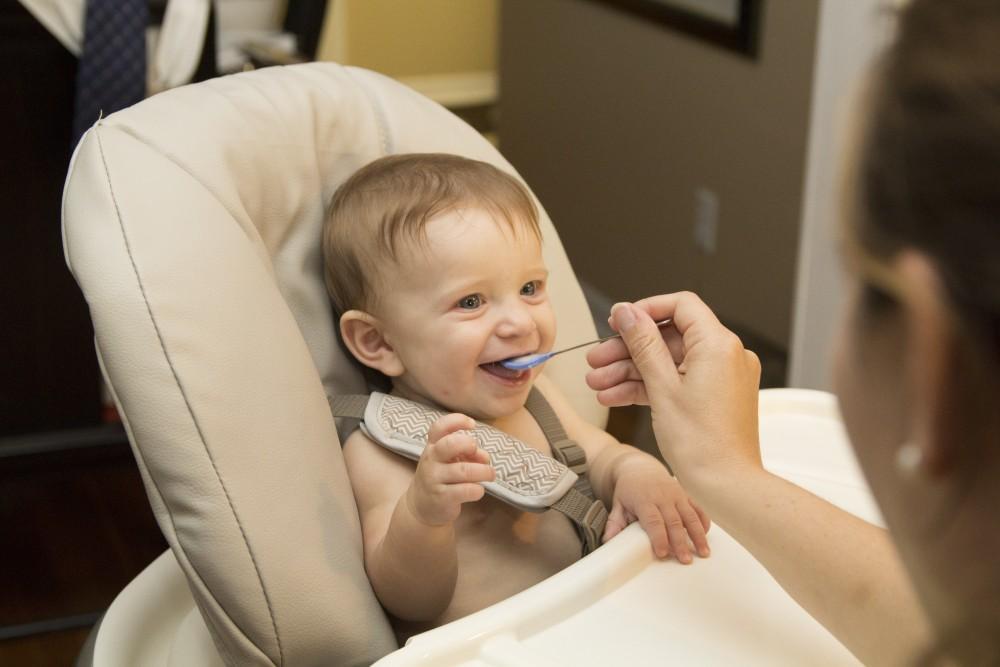 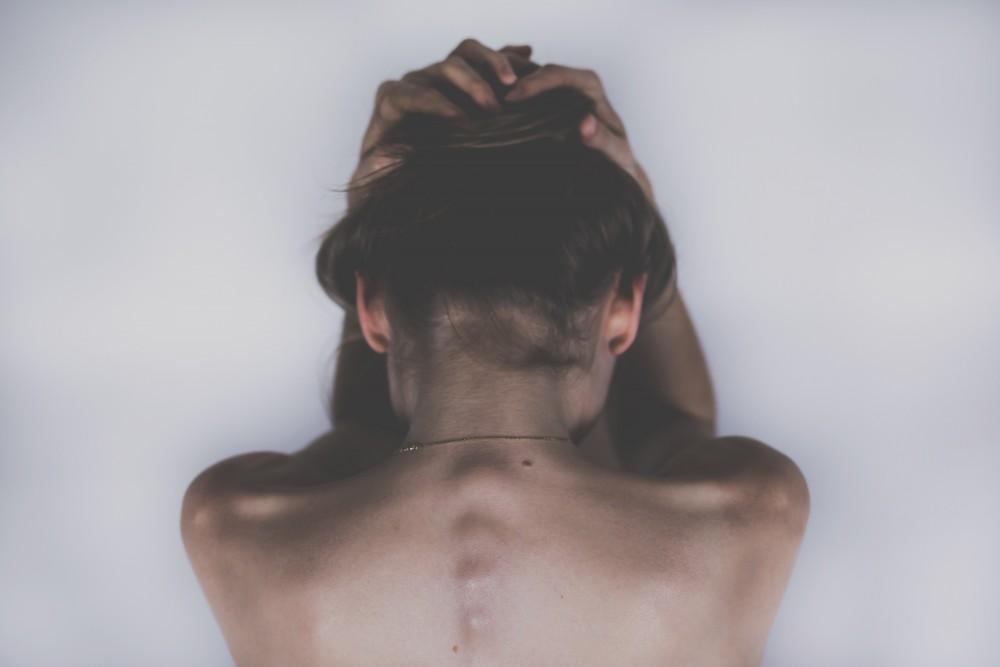 It’s an almost twenty-year longitudinal study of what happens to the back in terms of disc degenerative disease when people don’t exercise regularly. 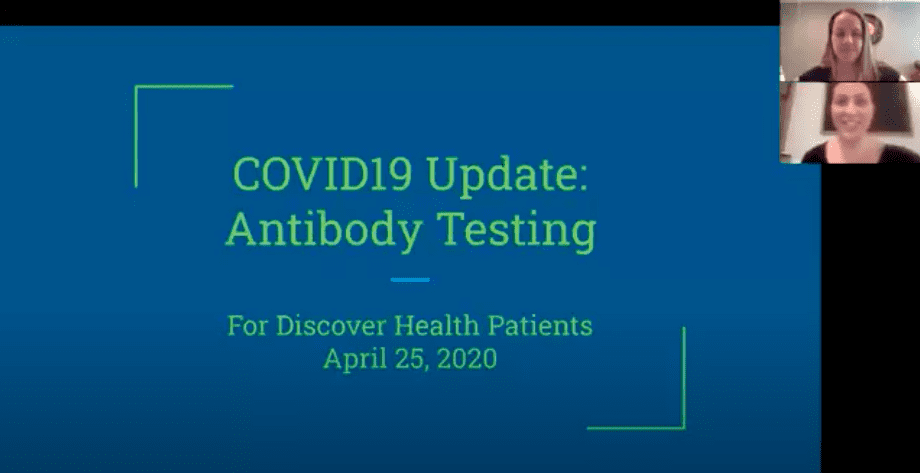 At this time, Discover Health physicians are offering IgM and IgG antibody testing for SARS-CoV-2, the virus that causes COVID-19. Because this test has not been reviewed/approved, it is considered an experimental test. How to Manage & Test Your Stress In The "New Norm"